How Steph Curry Has Amazing Conditioning - His Unique Approach 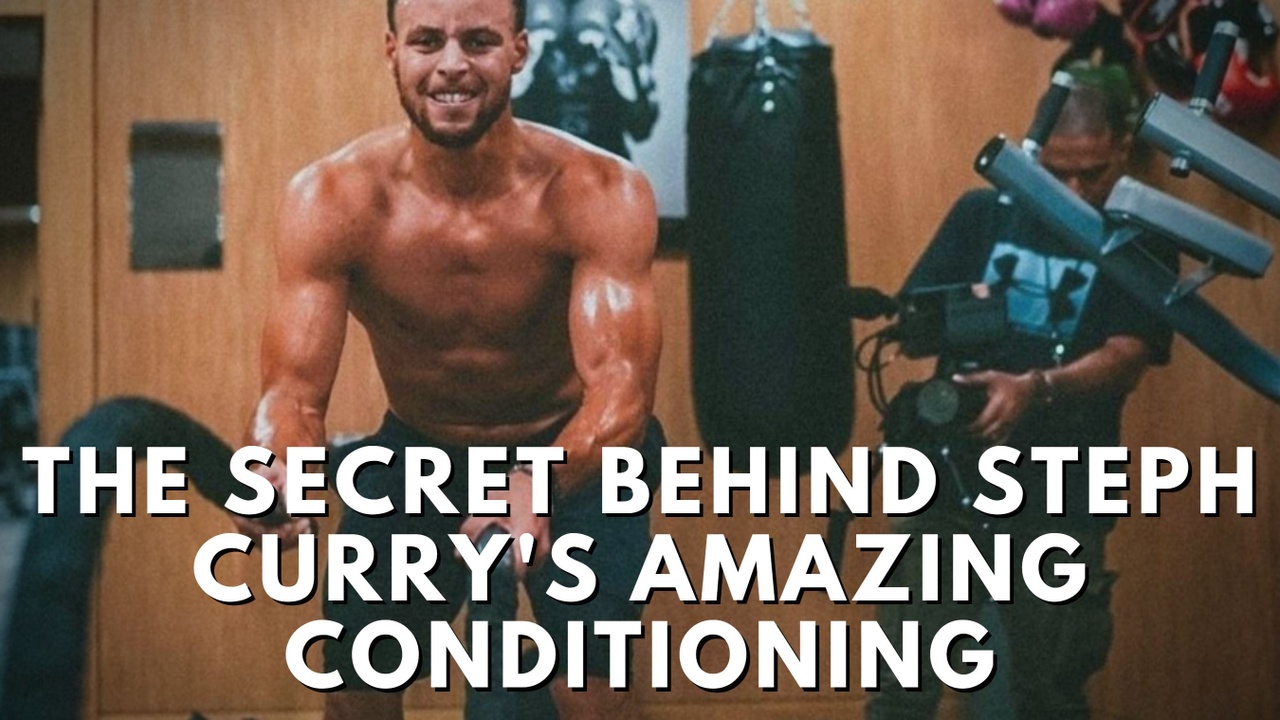 Once he’s out of breath at the end of most workouts, Curry lies on his back, and Payne, his trainer, places sandbag weights below his rib cage in order to overload, and train, Curry’s diaphragm.

Through conditioning and breathing techniques like this, Curry can often coax his heart rate below 80 during one 90-second timeout.

Let’s break down why this works.

The Importance Of The Diaphragm

In order for respiratory function to be optimal, we need something called a Zone of Apposition.

This means the lowest ribs can stay relatively down upon inhalation, which pushes air into the ribcage and subsequently optimally expands the lungs via the diaphragm.

In order for this to happen, deep abs such as the Transverse Abs do elongate during this time, but they should remain somewhat “tight” to push the air into the lungs & ribs rather than the belly, as air is a gas that follows the path of least resistance.

So air will go into the belly to some extent, but it shouldn’t primarily go in the stomach. Our lungs are in our ribcage, not our stomach, so this is kind of important.

This is also why “hands on knees” has been shown to be a more effective recovery position than “hands on head” (Michaelson et. al, 2019).

It creates a Zone of Apposition.

The Role Of The Sandbag

The sandbag also has the benefit of creating additional load pressures, which forces the diaphragm to work harder (Chen et. al and Ganesh et. al). This:

How It Improves Recovery

The article also claims Curry could drop his heart rate below 80 during even just a single 90-second timeout.

This is because the improved ability for his breathing volume & control allows him to quickly facilitate his parasympathetic (rest & digest) nervous system which can improve recovery.

You probably have heard at some point that deep, slow breathing improves calmness and slows the heart. Same concept.

Overall, it is probably fair to say that the current research indicates that resisted sandbag breathing can improve:

I would recommend starting with 10 lbs and adjusting from there.

This is a complementary intervention that has value but should not be taken as a magic pill in isolation.

Breathing matters and can improve performance. I’m happy this article shed light on that.