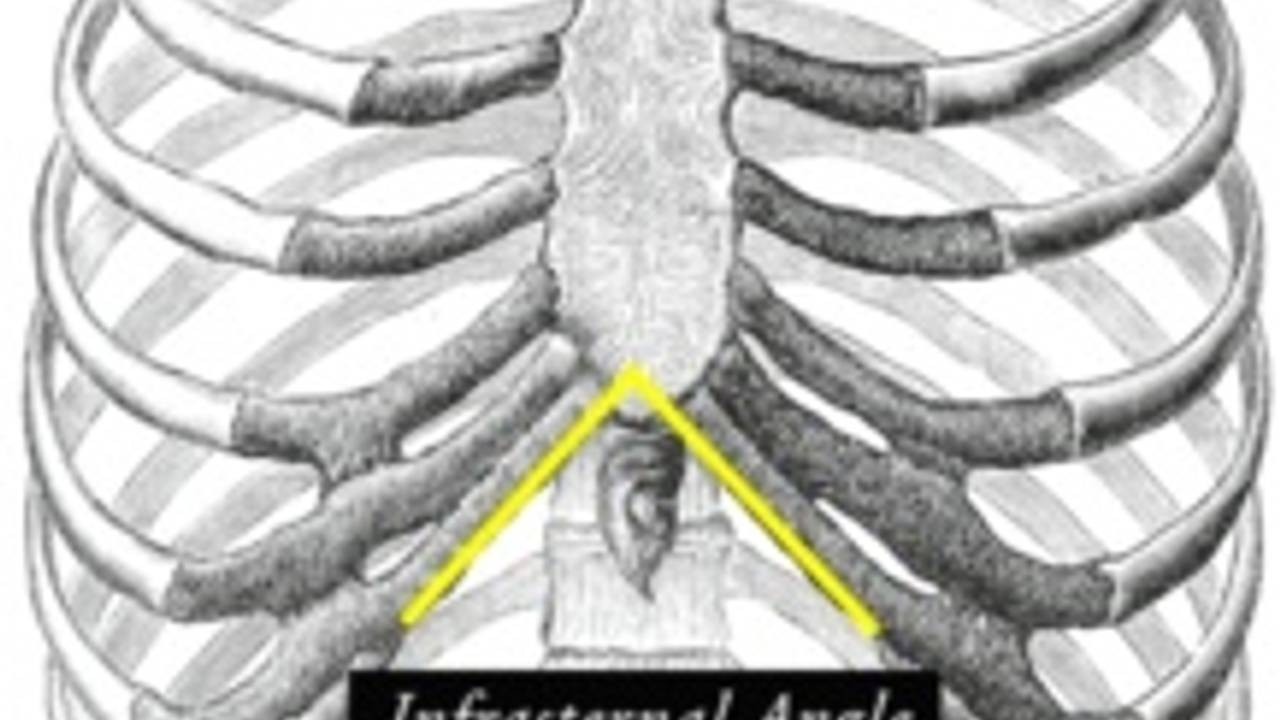 It’s no secret that all systems provide value and principles we can use without being married to them. I don’t need to repeat that. But this idea of the Infrasternal Angle is particularly interesting.

What is the Infrasternal Angle (ISA)?

The Infrasternal Angle (ISA) is a representation of an individual’s respiratory strategy. There are only two: inhalation and exhalation. Expansion and compression.

The ISA reflects the strategy the body is using to most easily direct air in and out via the path of least resistance. The infrasternal ribs are the most pliable (“changeable”) in the entire axial skeleton, so they are easily reformed because they don’t attach on the sternum.

It helps bias us toward certain skeletal positions and joint actions.

A wide infrasternal angle (usually over ~110 degrees), is reflective on an indvidual who has a compressed axial skeleton. Their ribcage cannot easily expand with air because their ribcage is overly compressed.

They struggle to inhale into their ribcage, so they’ve created a strategy to expand their ISA in order to take in air. This person is likely a “belly breather” with a diaphragm that is descended and unable to function well for inhalation.

As a result, their ribcage is biased towards a state of compression, and their pelvis toward a state of sacral nutation with the pelvic innominates in extension, adduction, and internal rotation. These individuals also tend to be biased towards pronation.

When we exhale, this is a visual of what happens. Wide ISAs (compressed individuals) are biased here

The wide ISA individual typically has exaggerated spinal curves due to the excessive lumbar arch (extension). This is your typical lower/upper crossed syndrome individual.

A narrow ISA (usually under ~110 degrees but usually much less) is an individual who has an overly-inflated ribcage, and their diaphragm is especially descended. When the diaphragm is extremely flattened/descended, the line of pull of the muscle on the ribcage changes and it sucks the abdomen inward and upward (De Troyer, 1997).

This biases their ribcage toward a state of expansion, and their pelvis toward a state of sacral counter-nutation with the pelvic innominates in flexion, abduction, and external rotation. These individuals also tend to be biased towards supination.

These individuals tend to have a flatter spine due to the reduced lumbar flexion. 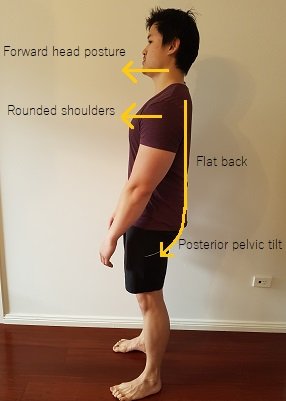 This is a spectrum. Imagine a range of a huge male to a thin female. Generally, bigger individuals tend to become more compressed (exhaled ribcages that can’t get air in them). Think Powerlifters.

Thinner people tend to be more expanded (inhaled ribcages that can’t get air out of them). Think marathon runners.

This picture can be a bit confusing. But allow me to explain.

This is a squat. In the beginning of a squat in 0-60 degrees of hip flexion, our pelvis goes into an inhaled state of ER, ABD, and Flexion.

In the middle, 60-120 degrees, the pelvis goes into a state of “exhalation” with IR, ADD, and extension. Dorsiflexion is also maximized at this point in a squat.

Where do people’s knees cave in or they overly extend their lumbar spine on a squat? Around here, because it is the sticking point. That’s the body trying to get IR/compression.

At the end, we re-enter inhalation and expansion.

This makes sense because, as we know, skeletal position drives muscular function.

From Neumann’s textbook, Kinsesiology of the Musculoskeletal System:

This helps explain why bigger individuals are happy at a parallel squat, and struggle to get much deeper without help from a heel lift (plantar flexion bias). They love internal rotation/compression and lack expansion mechanics.

This also explains why thinner females can usually drop deep into a squat, but if you asked them to hang out in a parallel squat, they would struggle.

If you want more detail, see my video below. I go into much more detail with many more visuals in the Biomechanics Program.

This matters because it’s simple: Give people what they don’t have to get better outcomes in training.

Think about why a barbell bench press might hurt a powerlifter’s shoulders. They are already so compressed. Their ribcage cannot expand. Their shoulders are probably rounded forward into internal rotation due to overactive pecs.

This is why a swiss bar or netural grip dumbbell bench press helps these individuals. They are getting supination of the arm and external rotation at the shoulder.

If you understand these basic principles, you can easily change exercise slections to help give indviduals what they don’t have.

Your narrow ISA client can’t deadlift without rounding their low back? Ah, that’s because they love flexion and expansion. Elevate their toes to give them more dorsiflexion, and you’ll see pretty significant improvements.

See my tweet here about how elevating the toes and going into a hinge to 90 degrees of hip flexion helps restore internal rotation.

It really can be this straight-forward. It also gets way more complicated than this. In reality, everyone lives on a spectrum of a wide-to-narrow ISAs and respiratory strategies. It’s very important to understand this is the foundation and that we all can (and usually do) compensate on top of these patterns to seek the respiratory functions we lack.

However, these concepts are very useful for understanding the basics and incorporating them into practical training right away for better results. 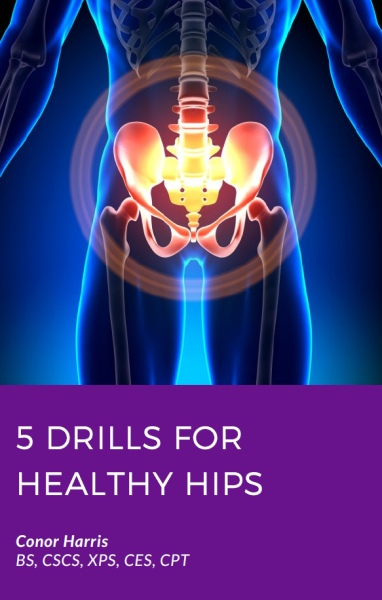